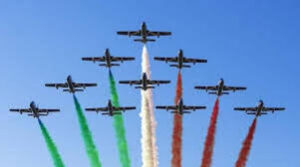 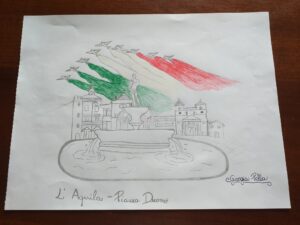 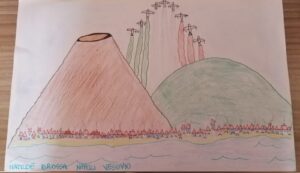 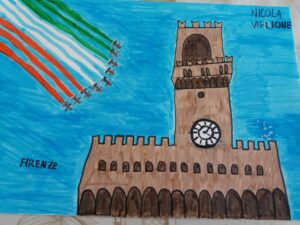 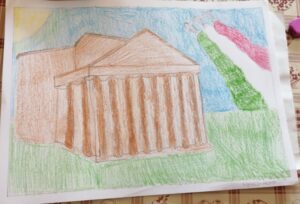 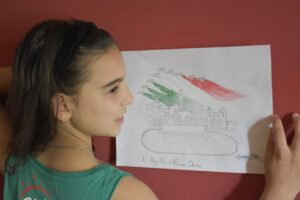 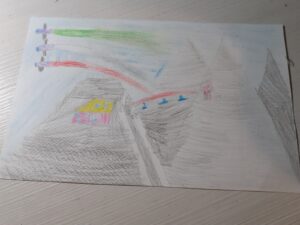 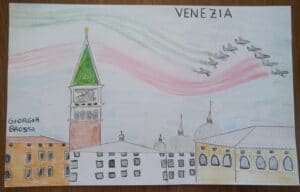 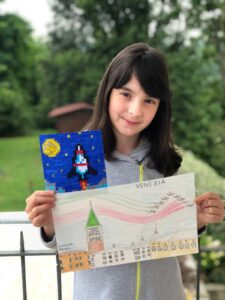 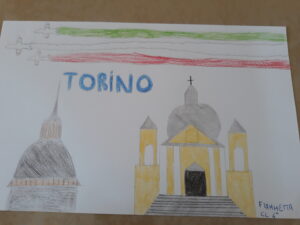 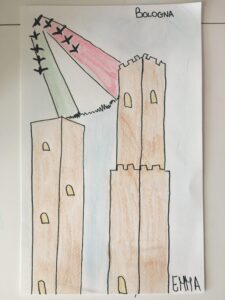 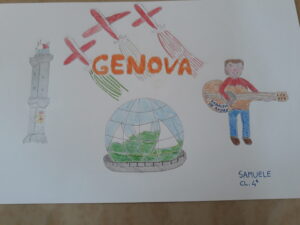 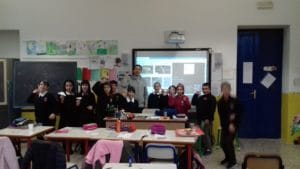 From Montà to the space!